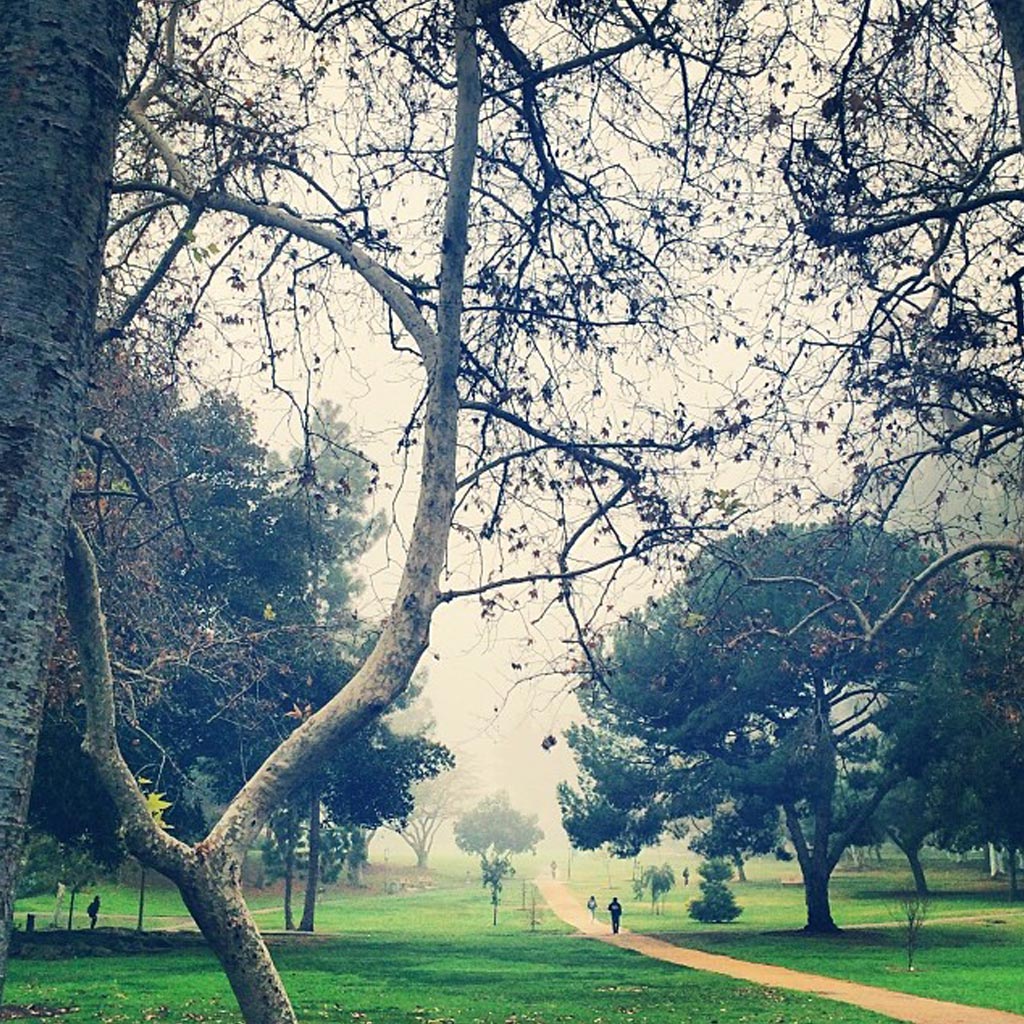 The green oasis of Anteaters, or as we know it—Aldrich Park—has a lot of dark secrets.

Have you ever finished crossing the park, getting to your class a little out of breath, cursing that hilly Aldrich Park? Well, good—the hills are there on purpose.

When UCI was founded, in the 1960’s, it was a time where student riots were as popular as texting, and just like texting, the staff hate it. However, riots would have a tendency of getting violent, and the new UC had a plan of how to discourage student riots. The answer was hills. The answer was trees. The answer, all in all, was a distracting campus where it would be difficult for students to rally.

Parks are in most large campuses, but how many are excessively spotted with trees? How many are full of hills? Aldrich Park’s dirty secret is that it’s a peace keeper, which could also get in the way of real issues. How many successful rallies against the recent tuition price rises have you seen? Aldrich Park discouraging a student voice is a double edged sword—a safe staff, but an imprisoned student voice. No worries, we still have texting, and a virtual rally can overpower any hill and tree.

However, Aldrich Park was never actually meant to be a park. In fact, UCI was meant to be based around a giant lake in its center with a plethora of bridges connecting the campus. Plus, in center of the lake itself was to be a giant clock tower. As Hogwarts-esque as that may sound, we all know the plan was changed to a more earthy approach with Ring Road, something that no true Anteater can easily complain about—except for those hills…

So why no lake? Student riots. Plain and simple. It’s the actions of surrounding UCs and their vocal students that actually altered the architectural aspect of UCI. For the better? Personally, a lake sounds dangerous during Finals. 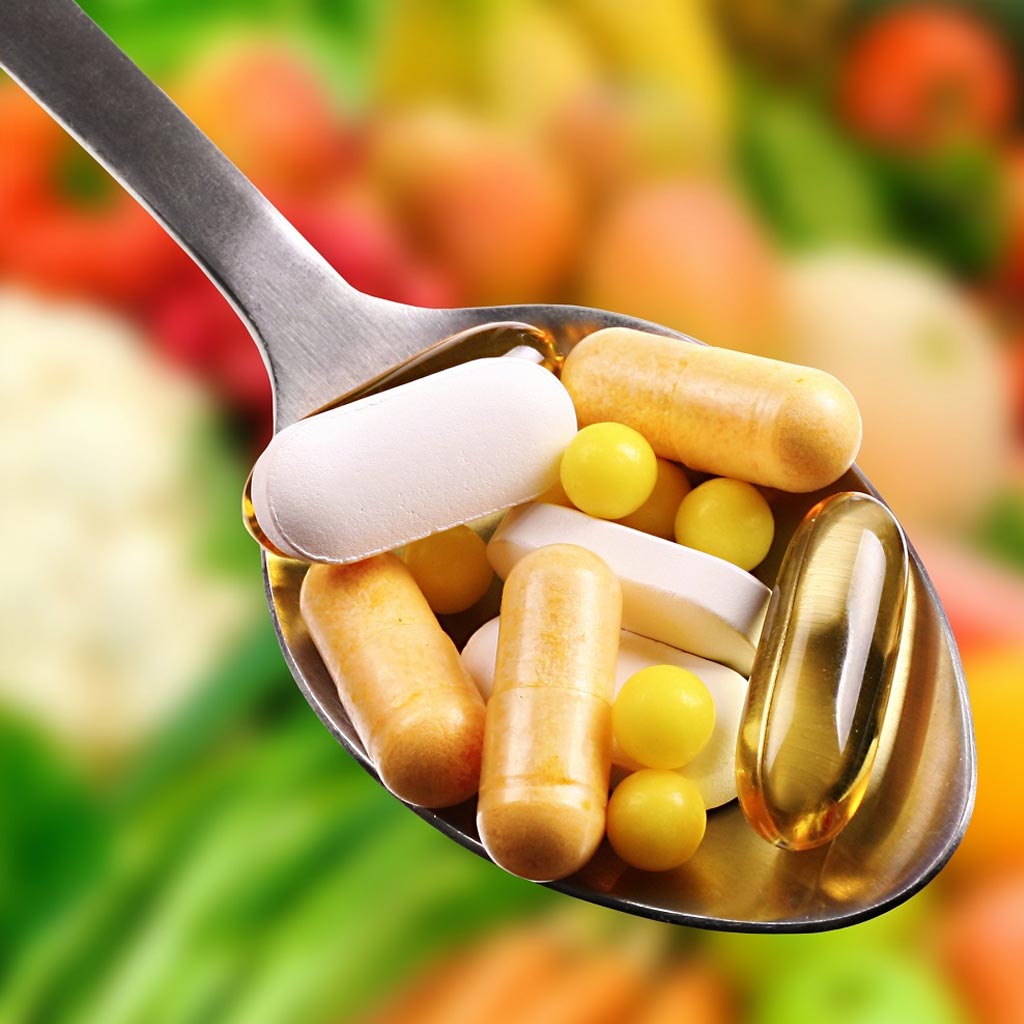 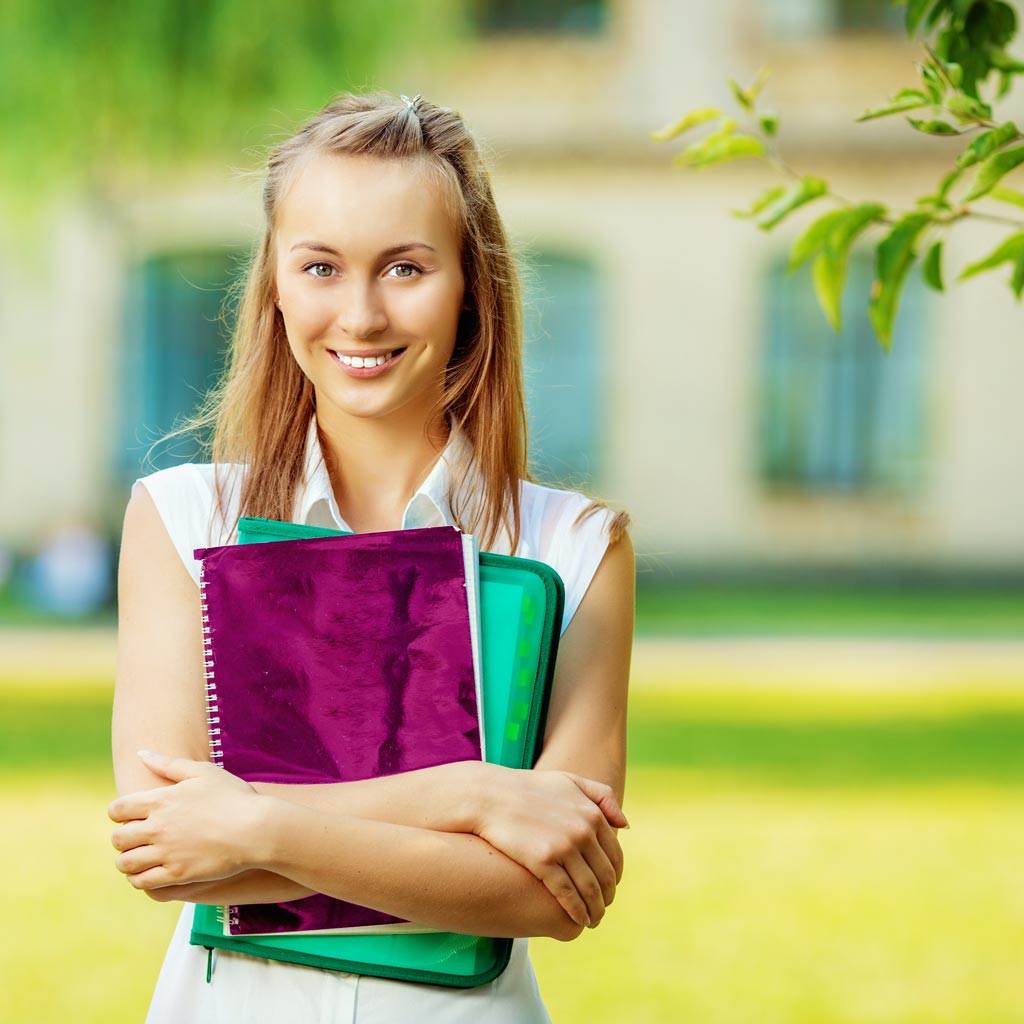 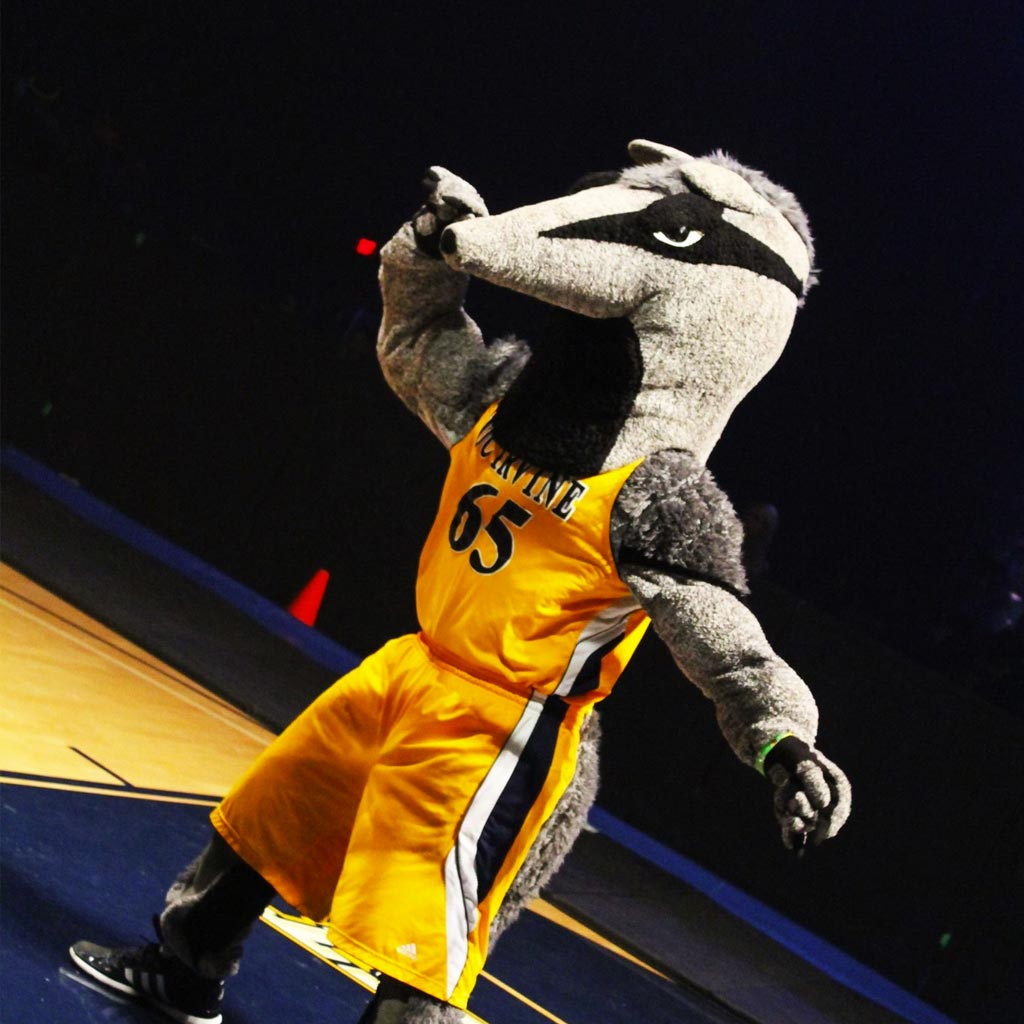 Zot! is the sound that Peter makes when eating ants—Peter is anteater and a comic character from Johnny…
0 Shares
0
0 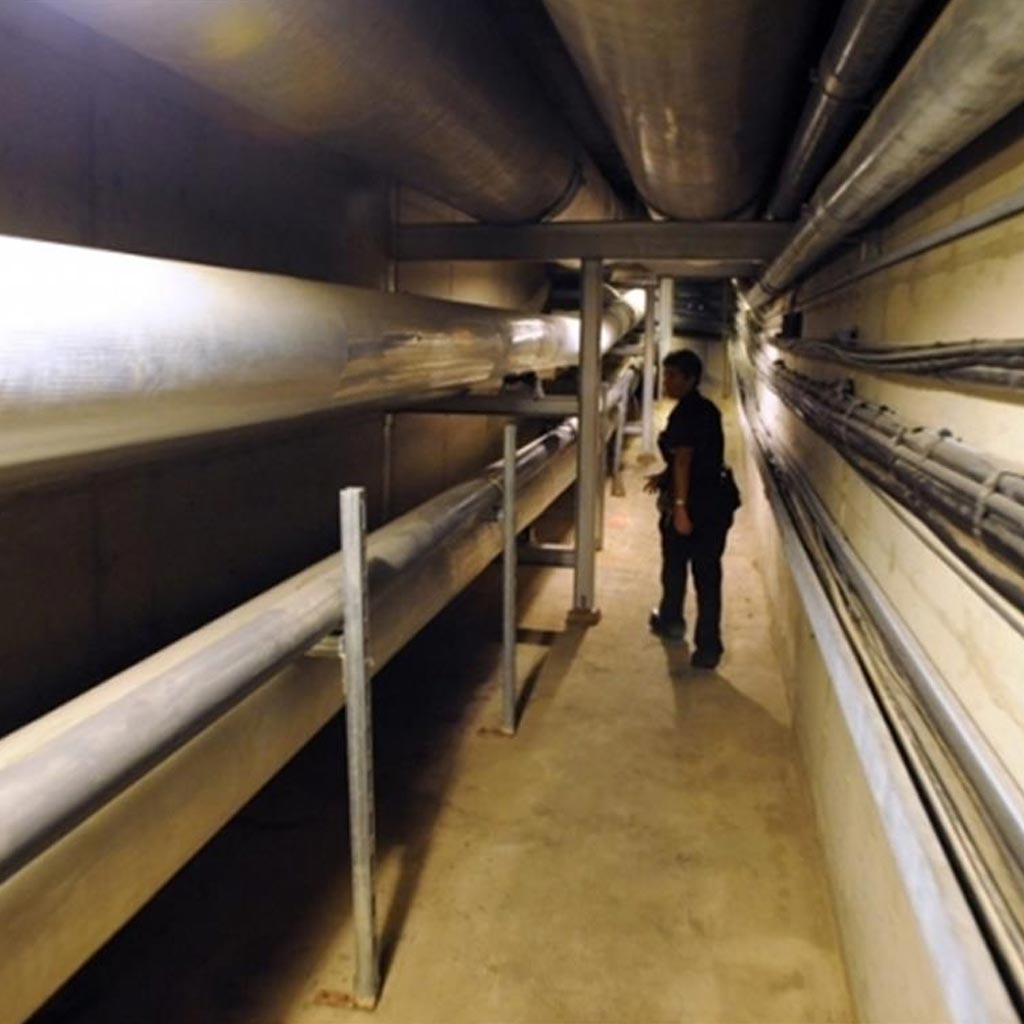 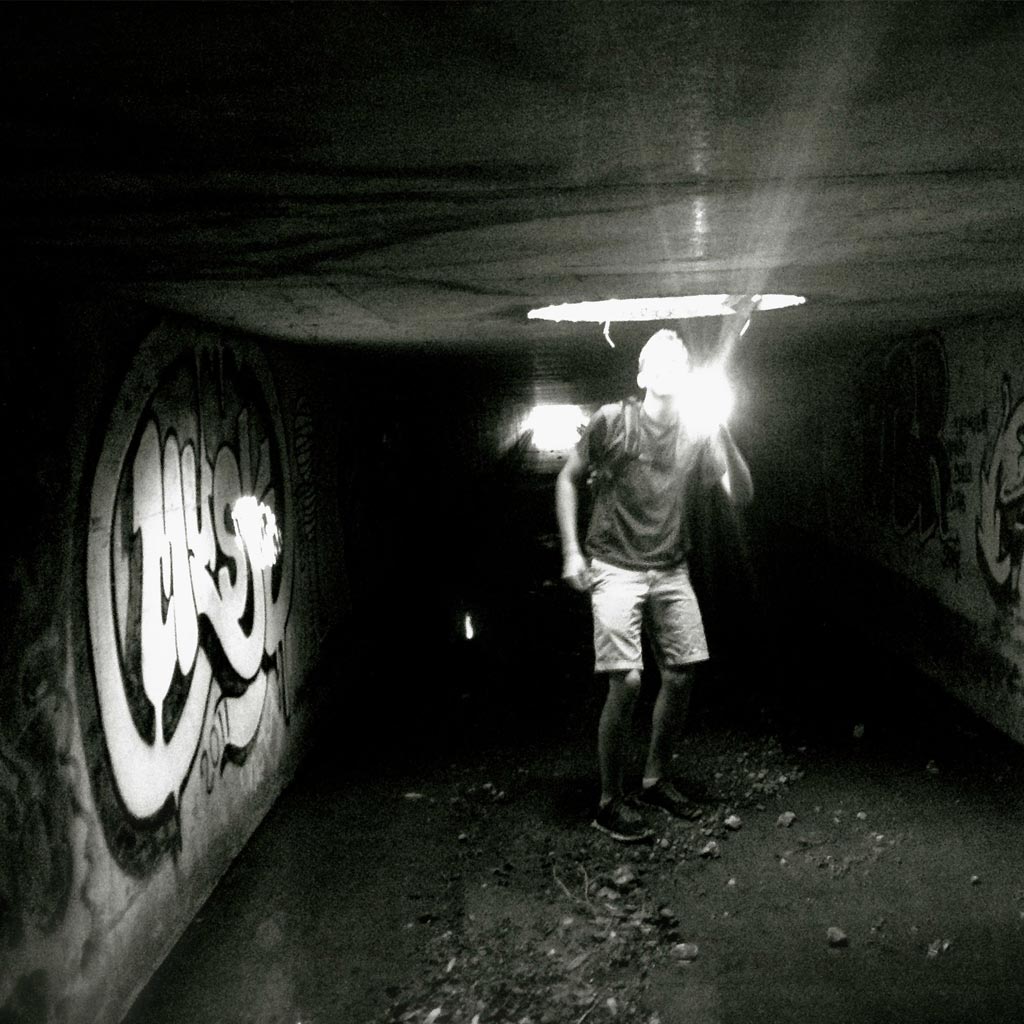 Do these tunnels exist? Well, you’re never alone in UCI, up top or down below. Prof. Herbert of…
0 Shares
0
0
Back to top