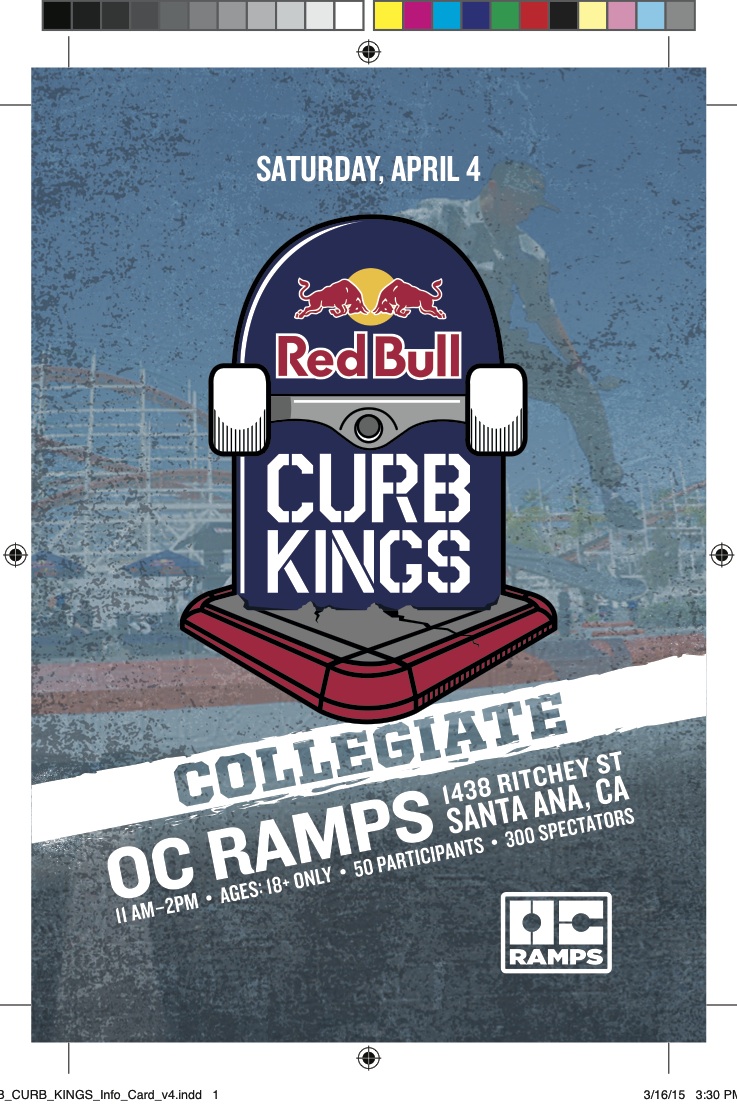 Red Bull Collegiate Curb Kings invites local skateboarders across all campuses of Orange County to showcase their skills and win the best trick contests, alongside several professional and amateur skaters, including Seven-time Manny Mania champion Joey Brezinski. OC Ramps will be building a series of curb-like obstacles along with their legendary ramps for the contest.

Food will be available for purchase courtesy of Kogi Food Truck. Be sure to visit this website for further information http:win.gs/rbckuci.

Skaters from across campuses in Orange County and Red Bull Athlete, Joey Brezinski.

When the term ‘manual’ is spoken in skateboarding conversation, the name Joey Brezinski is sure to follow. The only American skater on the French-based Cliché skate team, Joey was thrown into the spotlight when he was chosen as the featured skater in their 2006. With Joey at the forefront of their coverage, skateboarding’s Frenchmen—plus one—were awarded Best Team by TransWorld SKATEboarding magazine later that year.

In 2007, Joey brought the contest to him. With the help of Red Bull, he created Manny Mania – the first-ever manual-based contest. After a solid third-place performance in its first year, Joey balanced his way to first place in the contest’s second edition in 2008, and proved he really is the master of the manual. Four years later in 2012, he achieved the first ever back-to-back victory at Manny Mania, sealing his fourth title out of six at the famed annual contest. His victory has ensured that everybody still knows that he’s a force to be reckoned with – on two wheels, especially.

Now Joey’s plan is to push his skills to new limits in an attempt to reach new street skate heights. 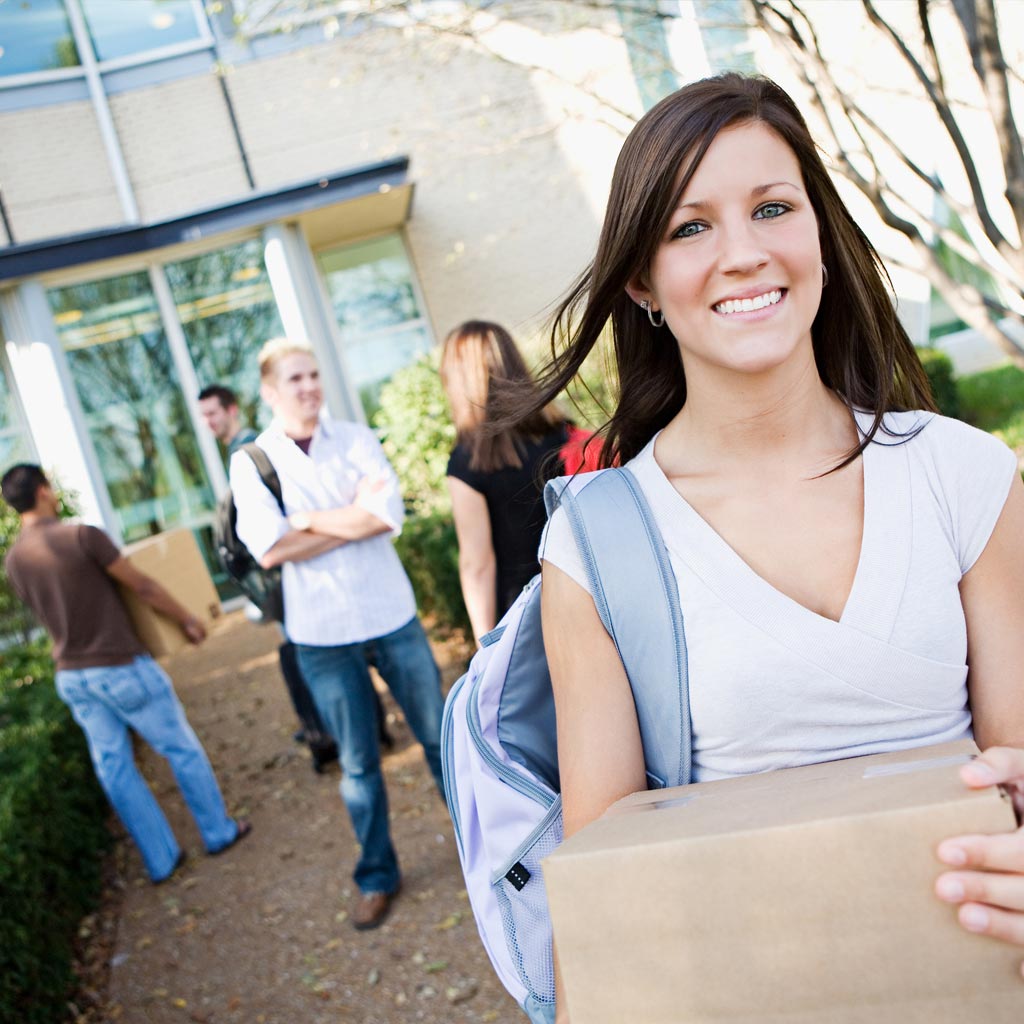 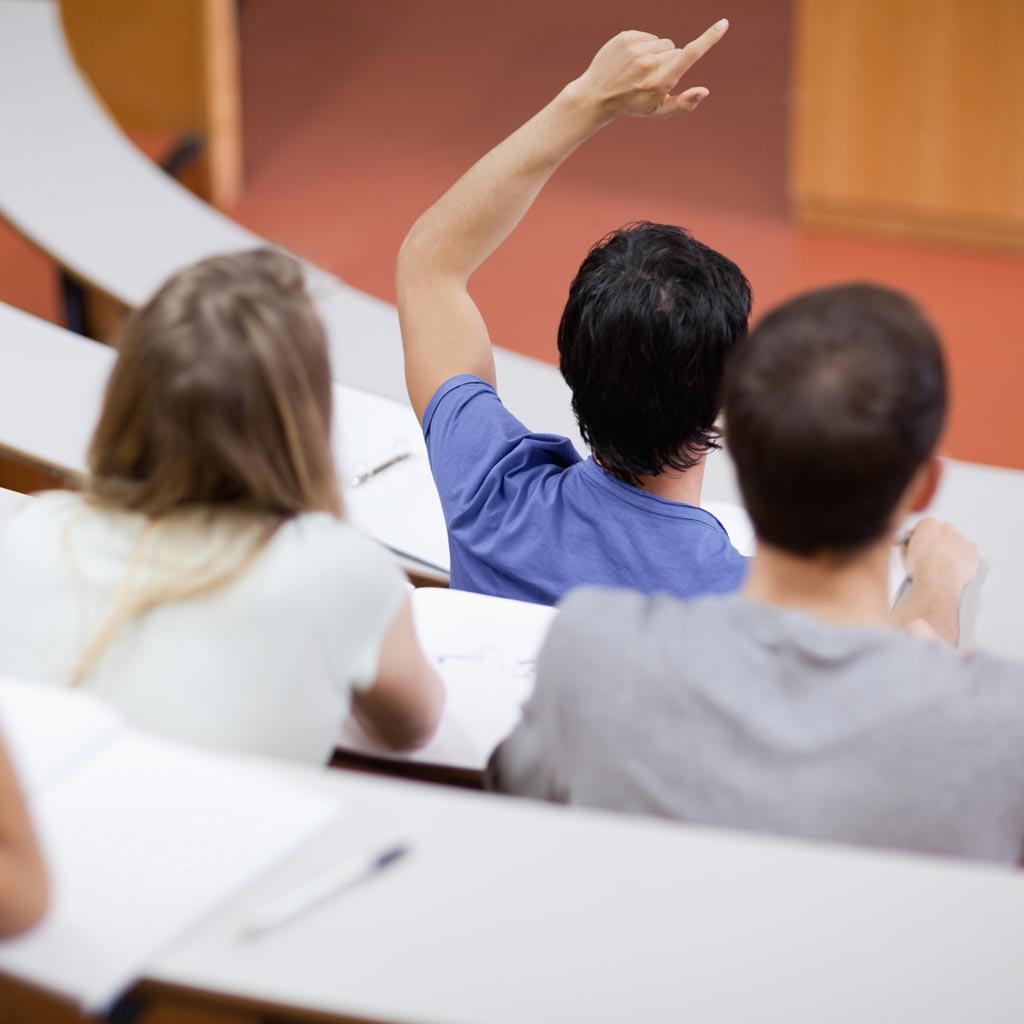 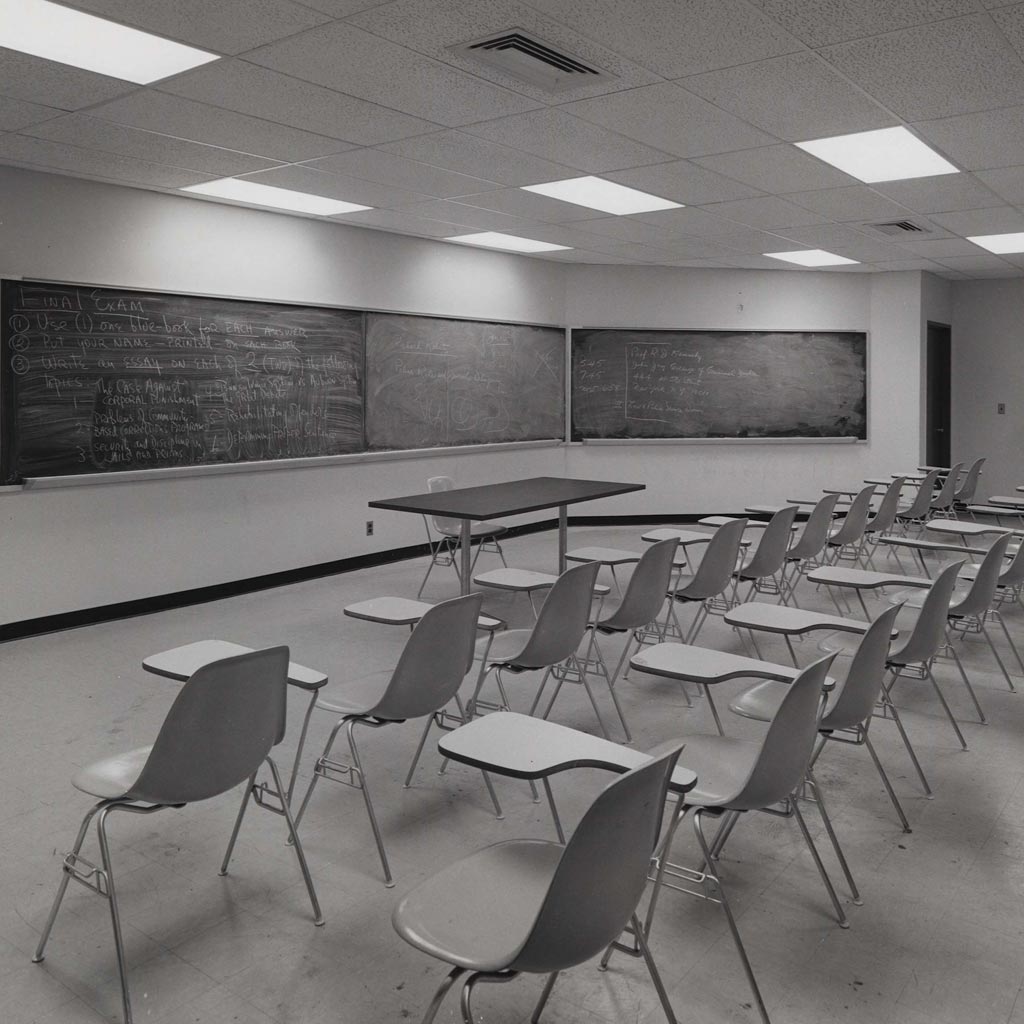 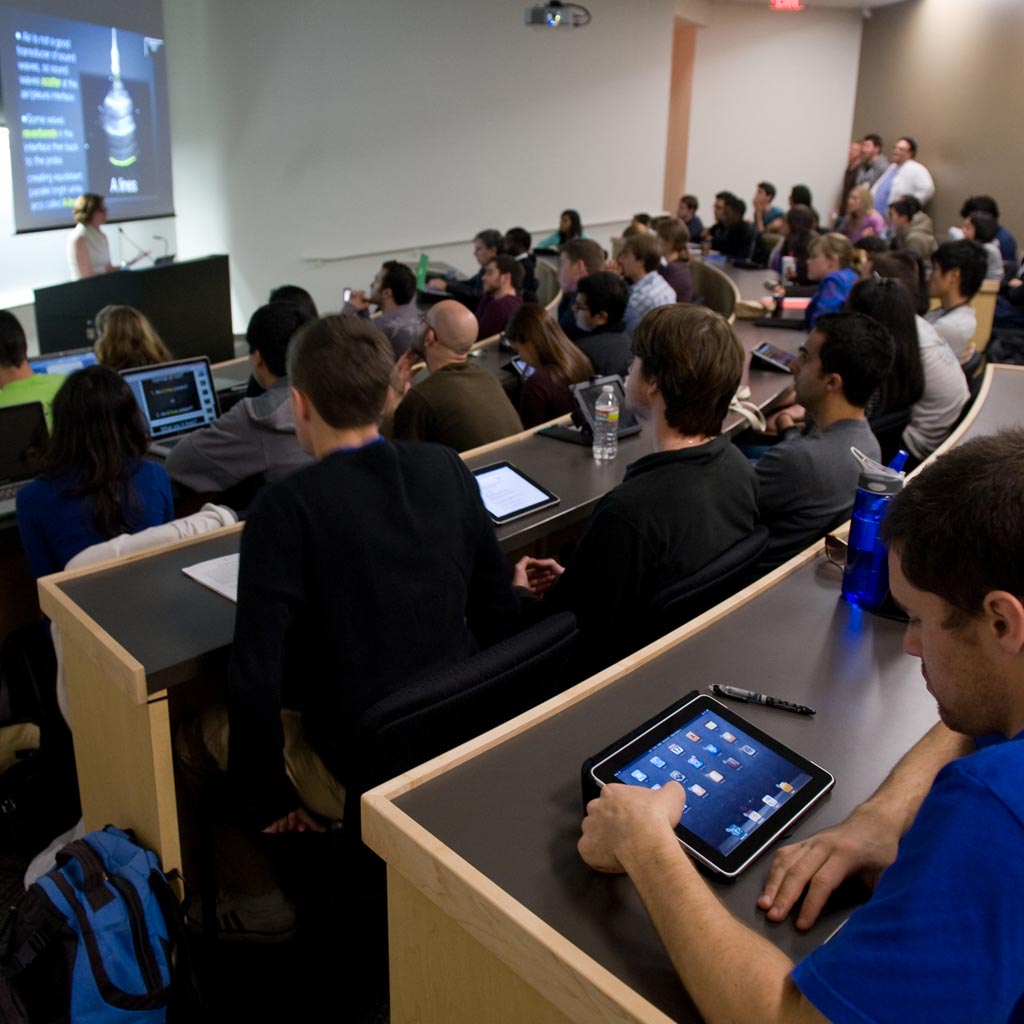 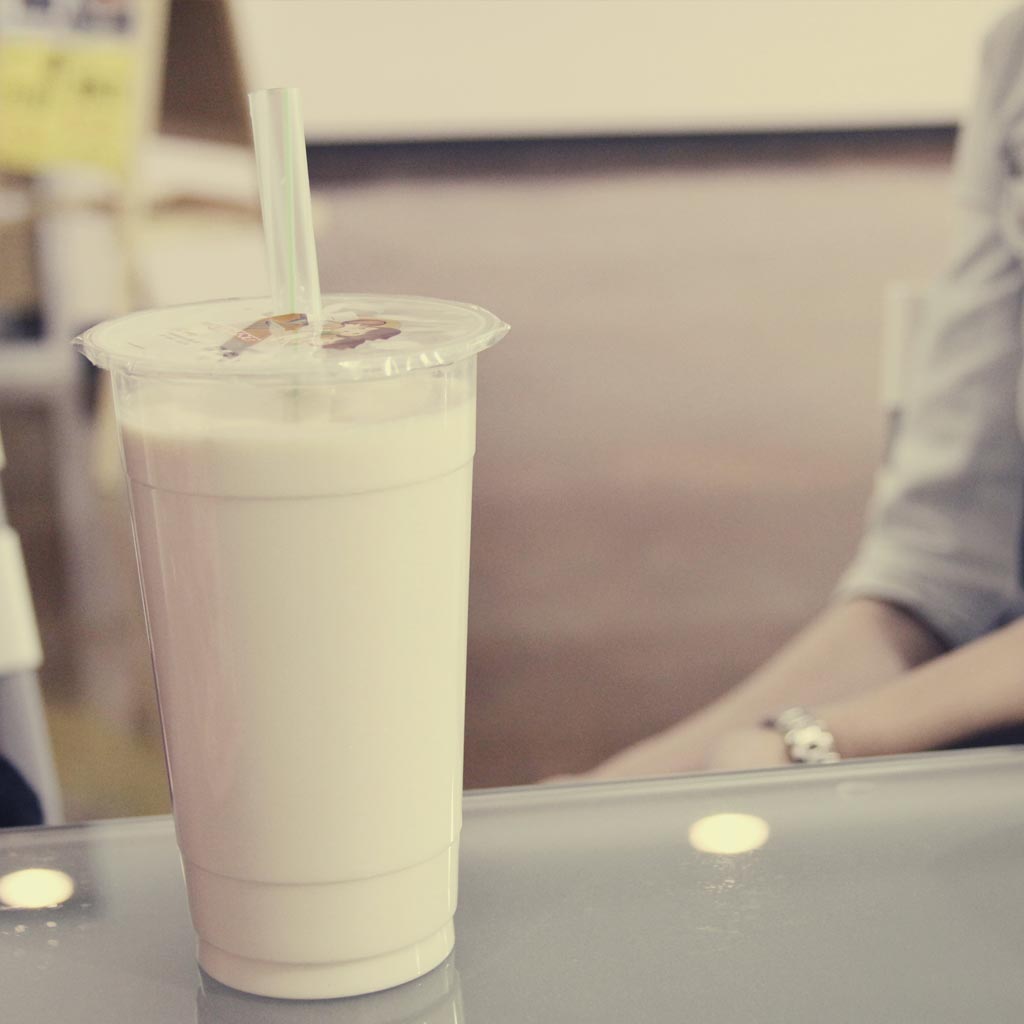 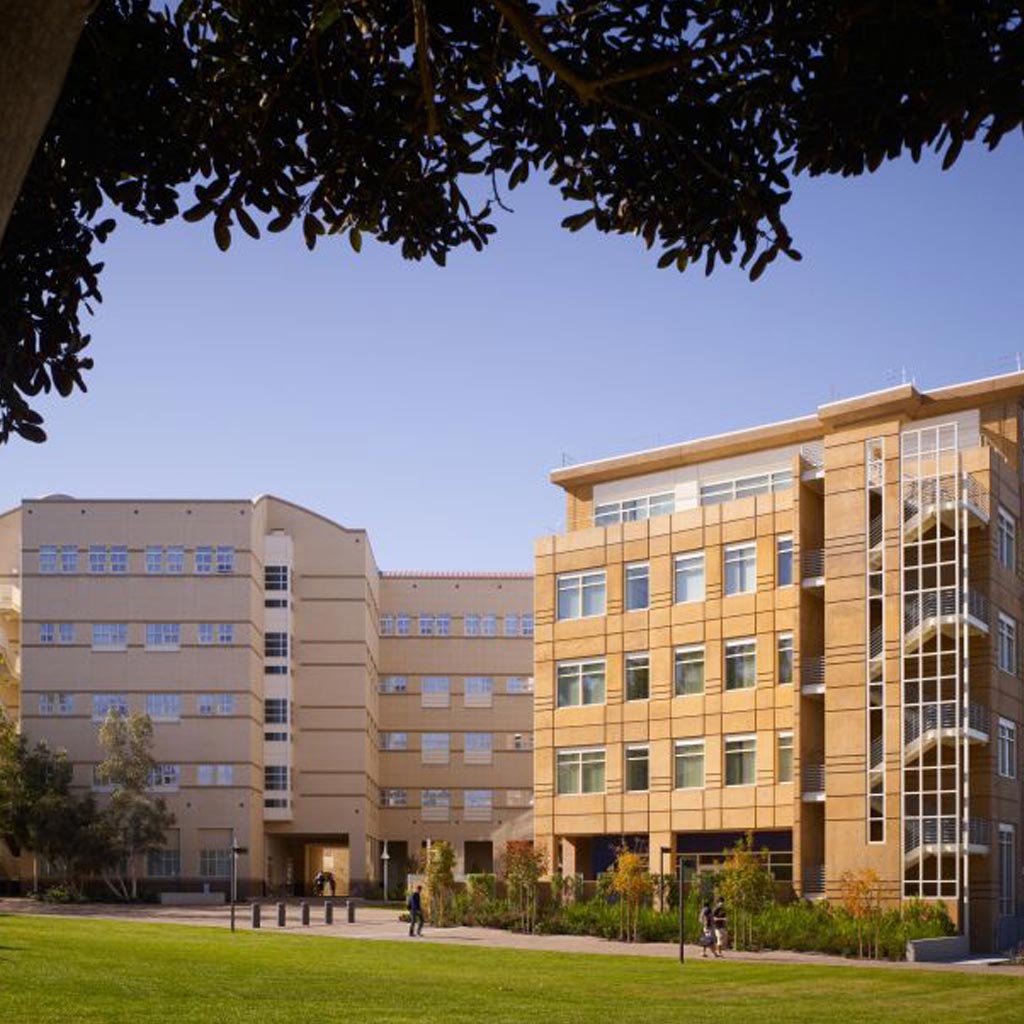 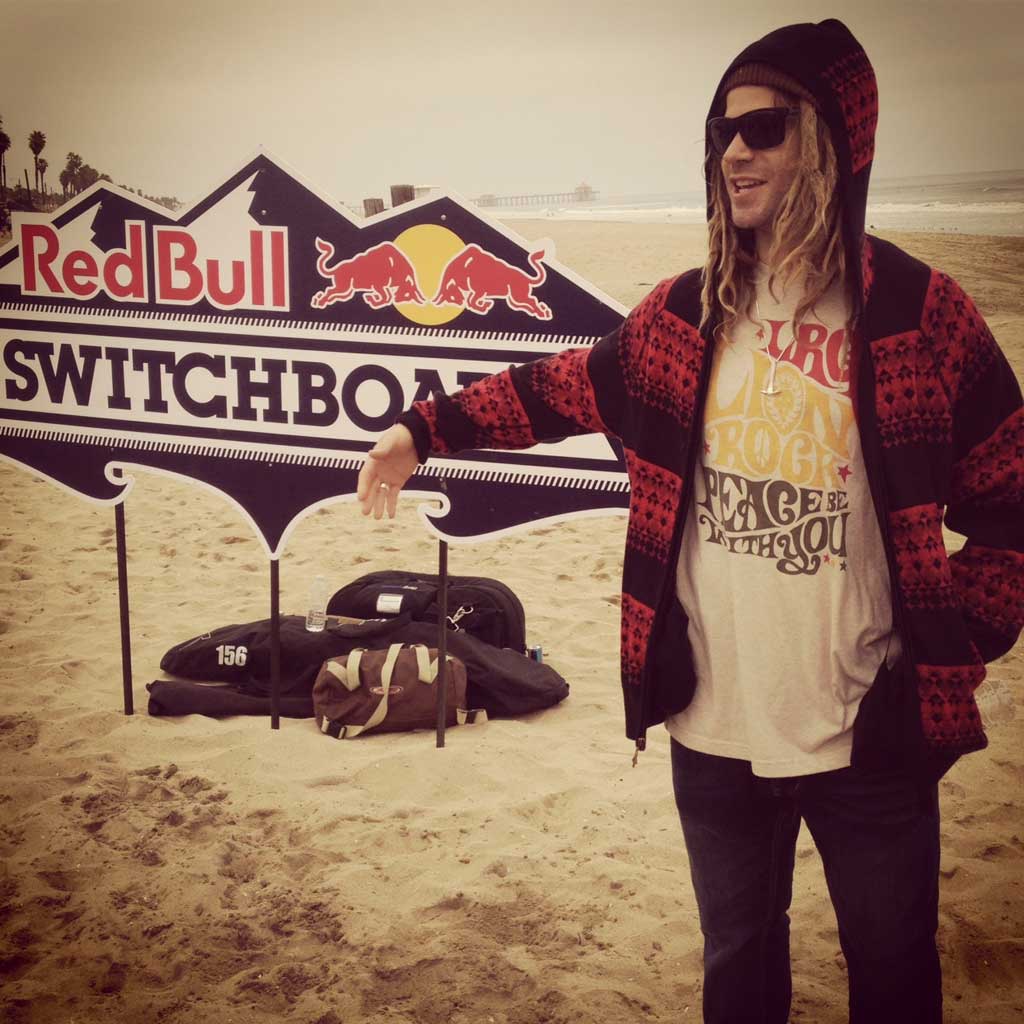 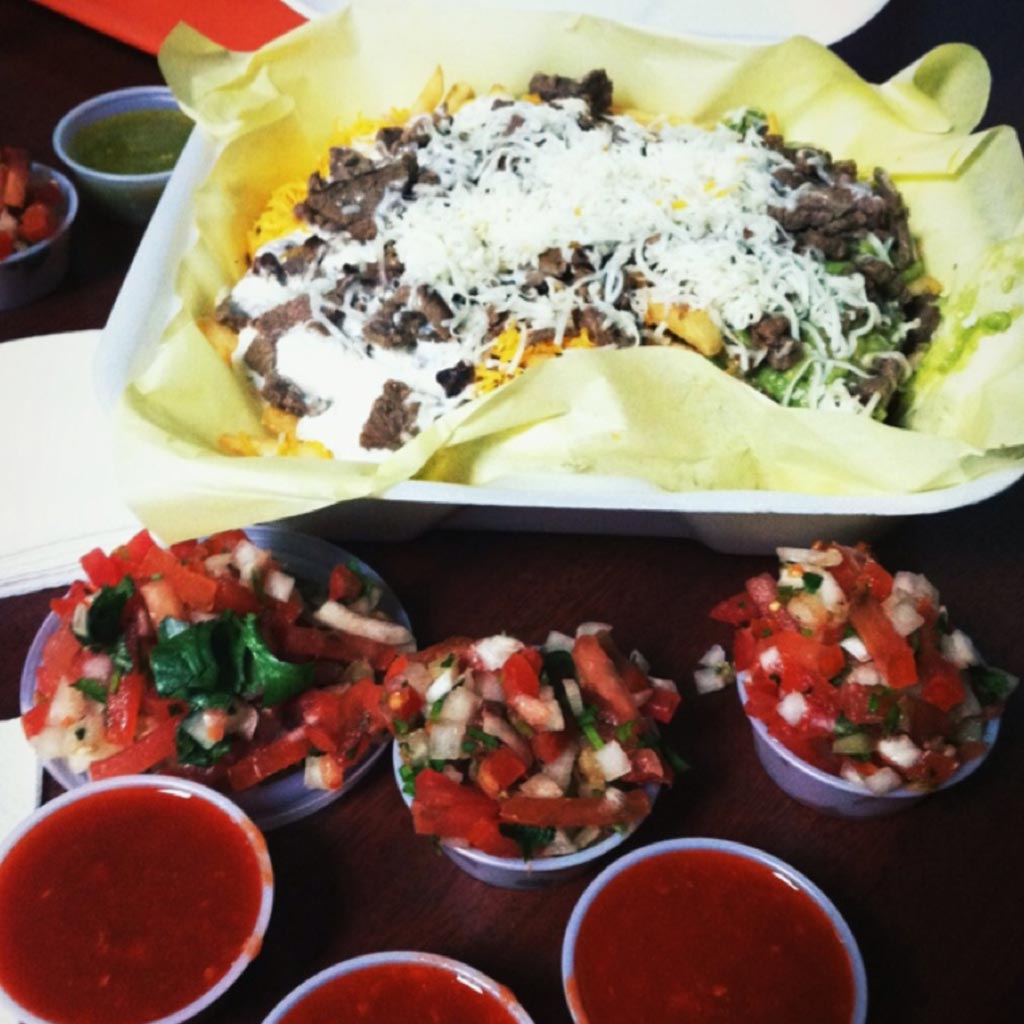 When it’s midterm season, no one really wants to cook, so going out for food in generally what…
0 Shares
0
0
Back to top